Between forests and rivers, in the heart of the Biosphere Reserve Oscos-Eo & Terras de Burón are the  Balcón de Oscos apartemnts, in a small hamlet of only 25 inhabitants called Quintela, 5 km away of Santa Eulalia de Oscos capital of the council of the same name, surrounded by the characteristic native forest that covers the Oscos and to few meters the magical river Agüeira in its brave discurrir towards its mouth.

Quintela, known as the Balcón de los Oscos for its spectacular views of this region, has the peculiarity of being simultaneously located in three municipalities and two distinct autonomous communities, there is a point in which its limits coincide with those of Grandas de Salime and Fonsagrada (Lugo).

In 2016 the Oscos have been awarded the Exemplary Town Asturias Award Princesa de Asturias. 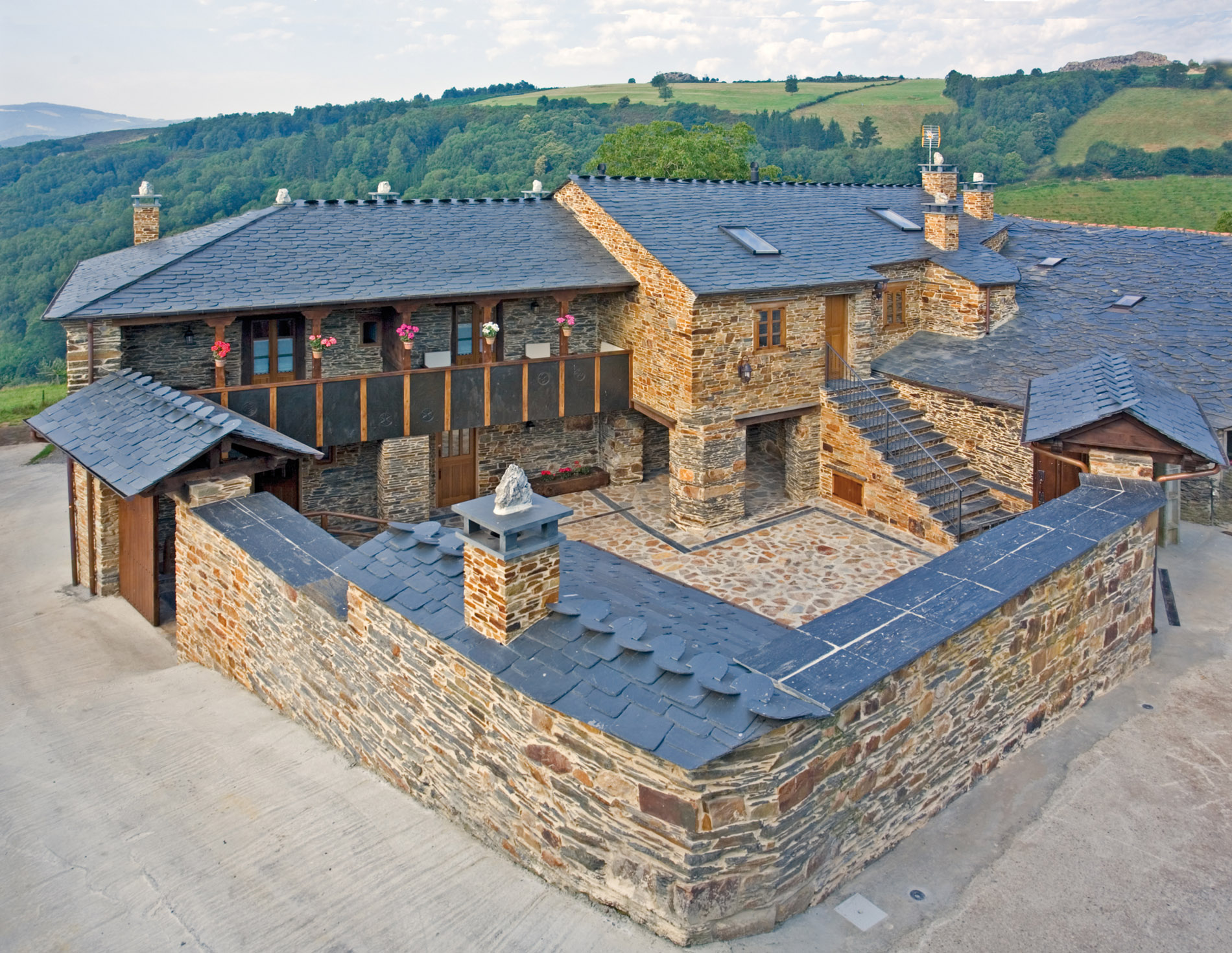 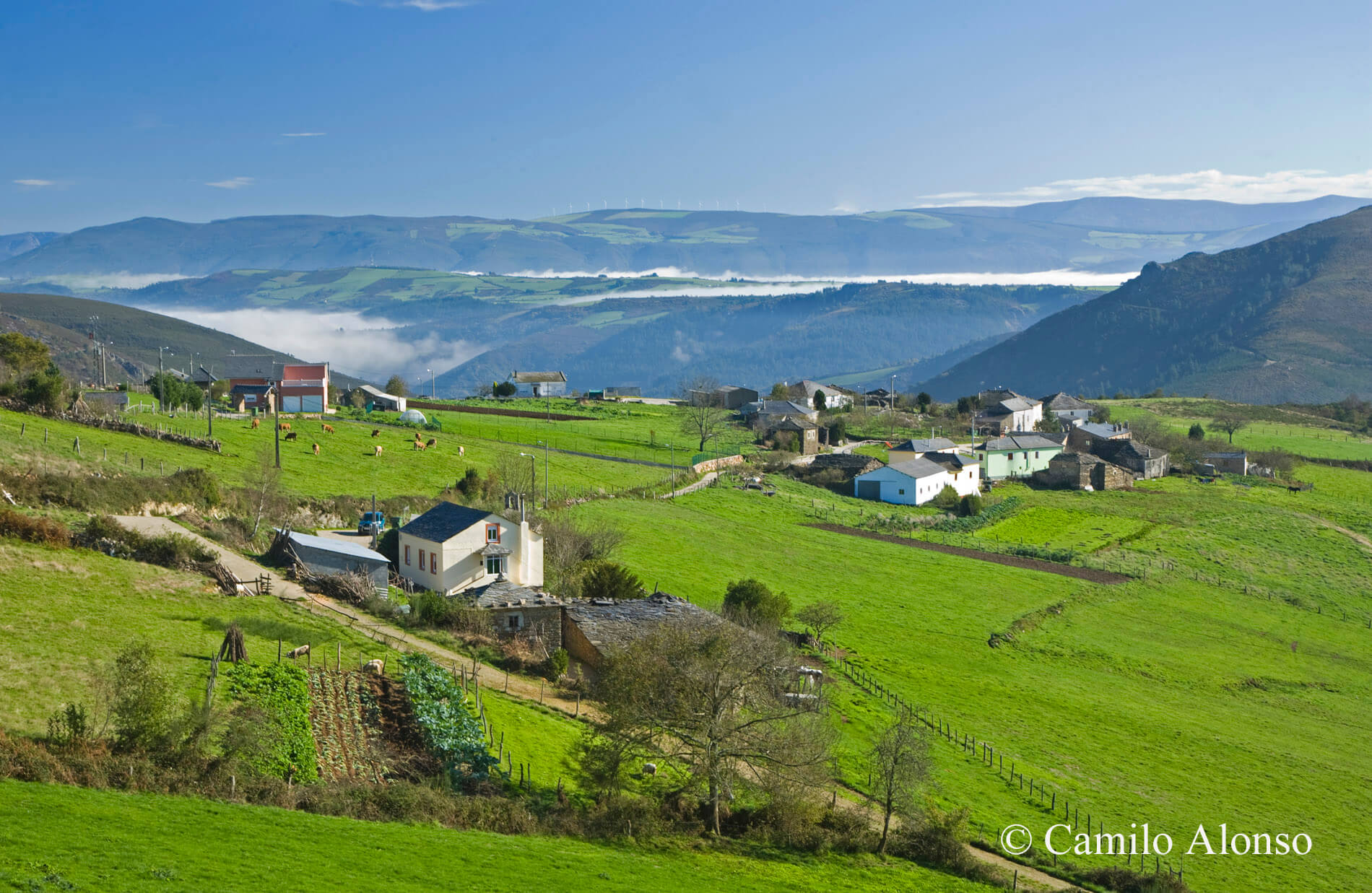 ¿DO YOU WANT TO KNOW QUINTELA? 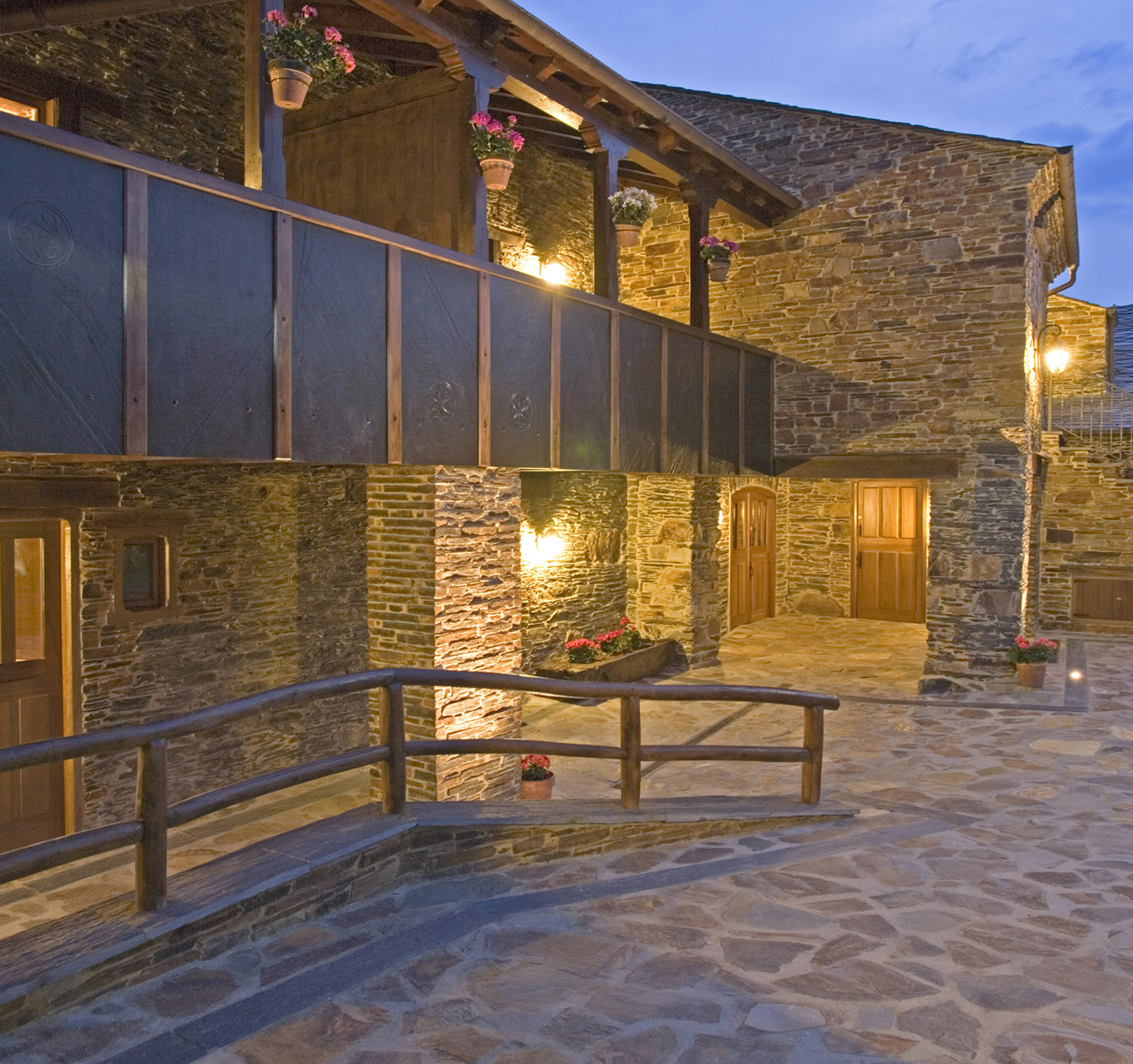 Calculate your route by google

HOW TO GET HERE
We propose different roads that lead to the Balcón deOscos according to the origin of the traveler: center of Asturias, Galicia and Madrid... 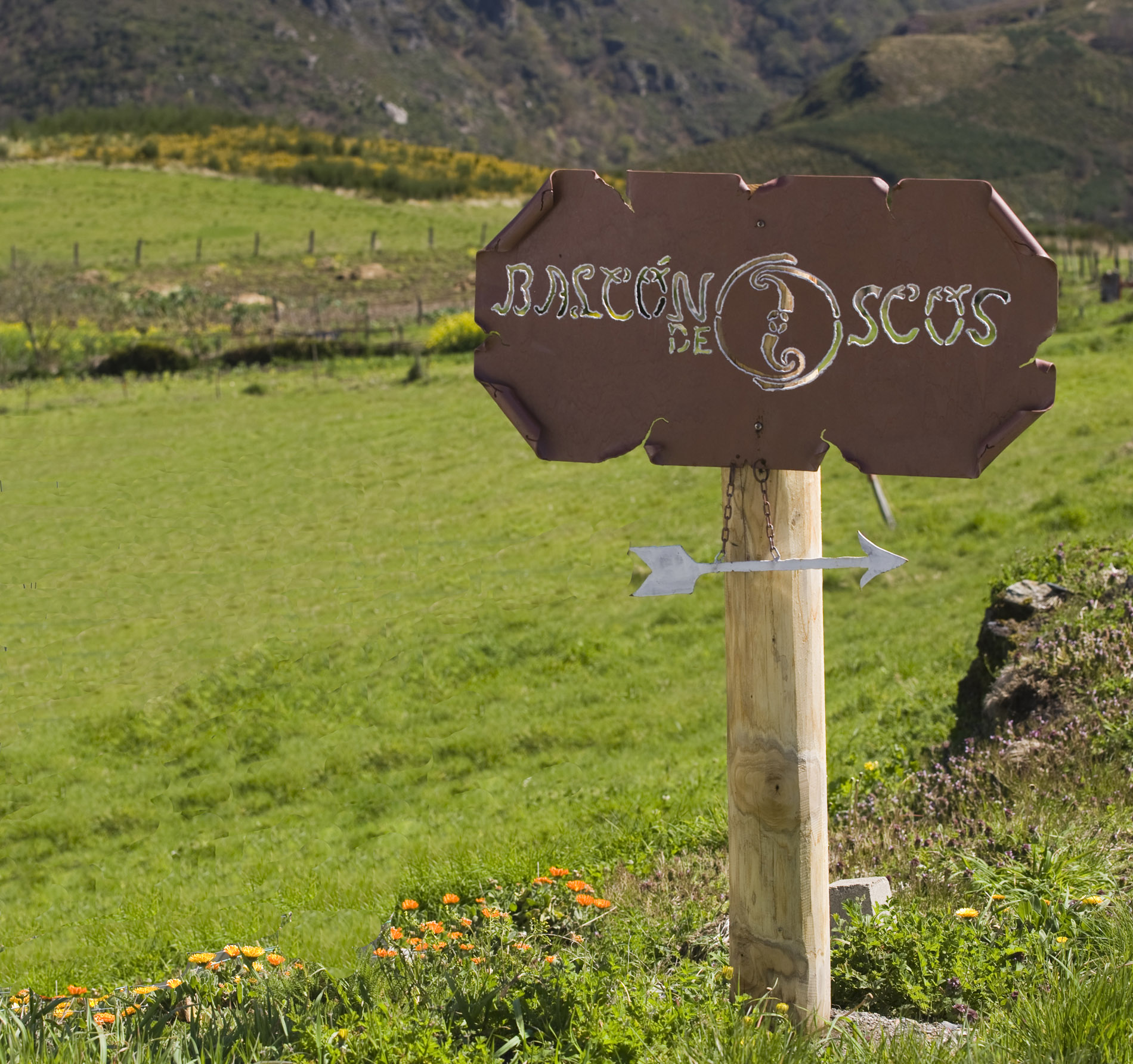 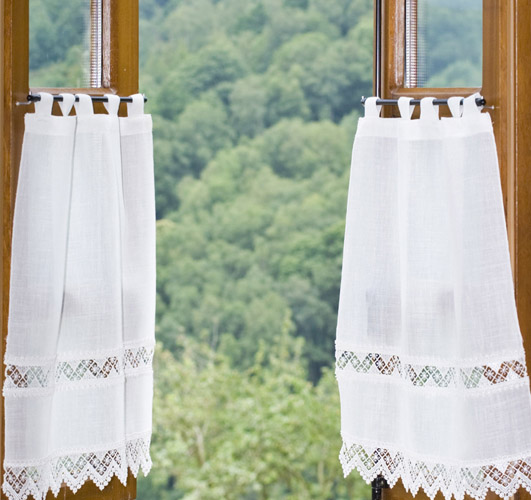 The weather next days

We will show you the availability of our apartments, when you make your reservation, let us know if you need a cot, travel with your pet or any other observation that we have to take into account.
How to get?
Situation of the rural apartments
BALCÓN DE OSCOS
How to get there and get in touch